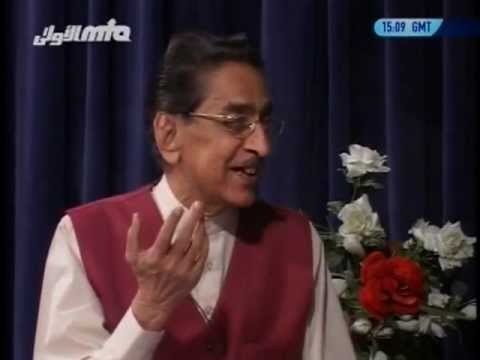 He served Pakistan Air Force as Wing Commander for 25 years and wrote six books of Urdu poetry, one Saraiki and English. His body was brought from Multan to his native village Sher Garh, UC Kot Qaisrani Taunsa Sharif. He left a widow and three sons to mourn. Rasheed Qaisrani was born on August 23, 1930 at village Sher Garh. He got his early education at Taunsa Sharif and Dera Ghazi Khan and joined Pakistan Air Force as Flight Lieutenant in 1954. He had been writing columns and articles for different Urdu and English language newspapers and magazines till his death. His six books of Urdu poetry including Faseel-e-lab, Nain Jazeerey, Sajday, Saddyion Ka Safar Tha are well known collections across the country while he had also written book titled as “Thought of the day”. He was among the pioneers who are working for Saraiki province. He was vice-president of Pakistan Saraiki party and contested election for MPA on Jamiat Ulema Islam in 1990. His funeral prayer will be held at Sher Garh.